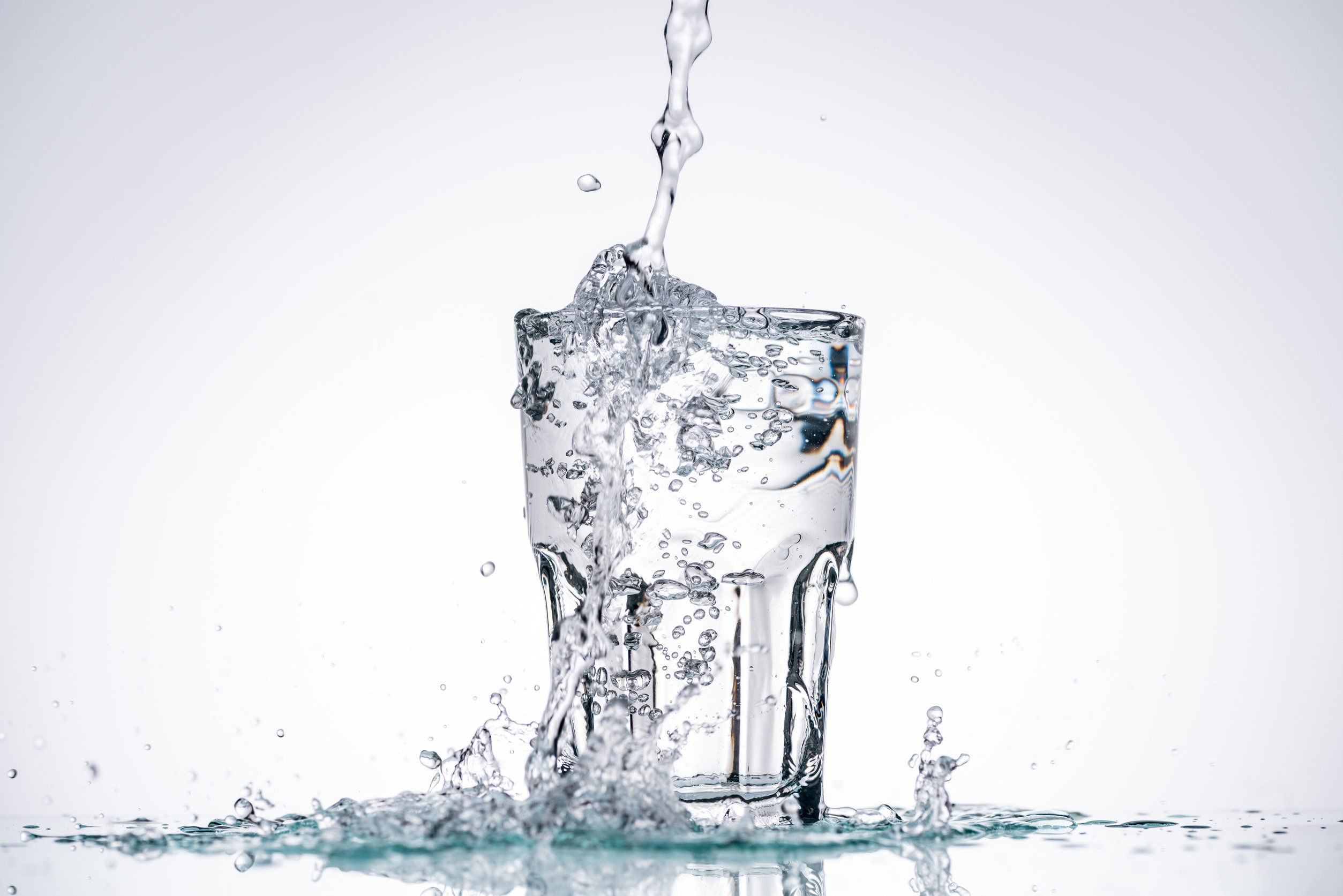 A. Does a softener make my water taste salty?

A correctly functioning water softener should not make your water salty. Softeners use ion exchange to remove hardness ions of calcium and magnesium from the water. After the softener, your water has, instead, ions of sodium.

Remember, what we know as salt is actually sodium chloride. A softener only releases the sodium portion of the salt into the water stream. This is the reason that softened water doesn’t taste salty, even though the softener uses salt.

B. Should I drink softened water since it’s high in sodium?

This is a common question and a valid one. In our culture, it becomes even more important, since sodium is sooner taken in too high amounts than not enough.

A bit of simple math soon tells us our sodium intake from our water.

FDA recommends 2300 mg of daily sodium intake. As you can see, the amount of sodium obtained by drinking softened water is fairly insignificant. However, if your hardness were higher, remember that this would translate into more added sodium after the softener. In more extreme cases, water hardness may be above 50 grains, which soon elevates your sodium intake from such water toward the 1000 mg per day range.

Also, there are those who may be on sodium-restricted diets due to health issues. In all cases, if you are unsure, please ask your trusted health professional for direct guidance in your unique situation.

Softened water will have a different texture. This is due to the chemistry change compared to hard water. While some people prefer the texture of soft water, others say softened water tastes almost “slimy” when compared to the hard water they were used to.

If you are looking for a drinking water option in place of softened water, read section E below.

D. Is my water safer after it has been softened?

Keep In mind that water softeners do nothing at removing bacteria or other harmful microbial substances from water sources. They are designed strictly for removing water hardness, which is more related to water serviceability, rather than safety.

Neither are softeners designed to treat for nitrates, lead, and other mineral contaminants. If you are concerned about your water safety, ask a water specialist for a water test and/or treatment recommendation.

E. Are there good alternatives to drinking softened water?

Great news, yes! Installing a small RO system for drinking water is one of the most common solutions. Typical drinking water RO systems have a TDS (total dissolved solids) rejection rate of 90-95%. This means that not only your sodium level is reduced, but many other dissolved contaminants are reduced by these systems. This includes lead, nitrates, etc.

The RO is a method of choice for several reasons. Again, water safety is increased through removal of contaminants. Also, the taste factor is huge. Few people who become accustomed to drinking RO water wish to go away from it.

Again, this blog is intended to only be a general guide. If you have health concerns, contact your physician. If you are questioning your current water source or your water conditioning system, contact your local water treatment specialist. Many companies offer free water testing and/or consultations, from which you may gain valuable insight, tips, and advice.

And as always, at Aquanology, we are here to help with your water quality challenges. Reach out to us today. 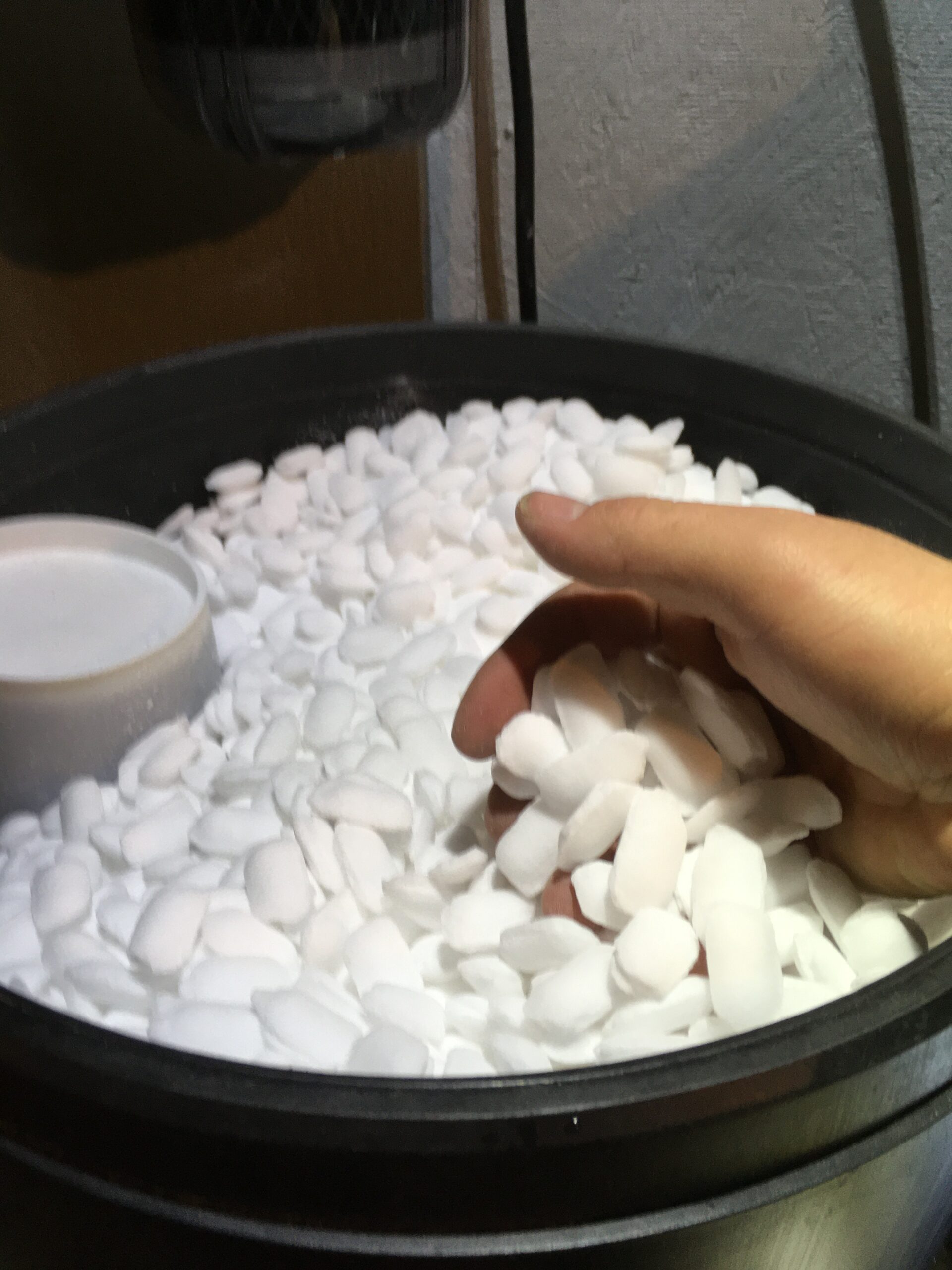 What Kind of Salt Does My Water Softener Require? 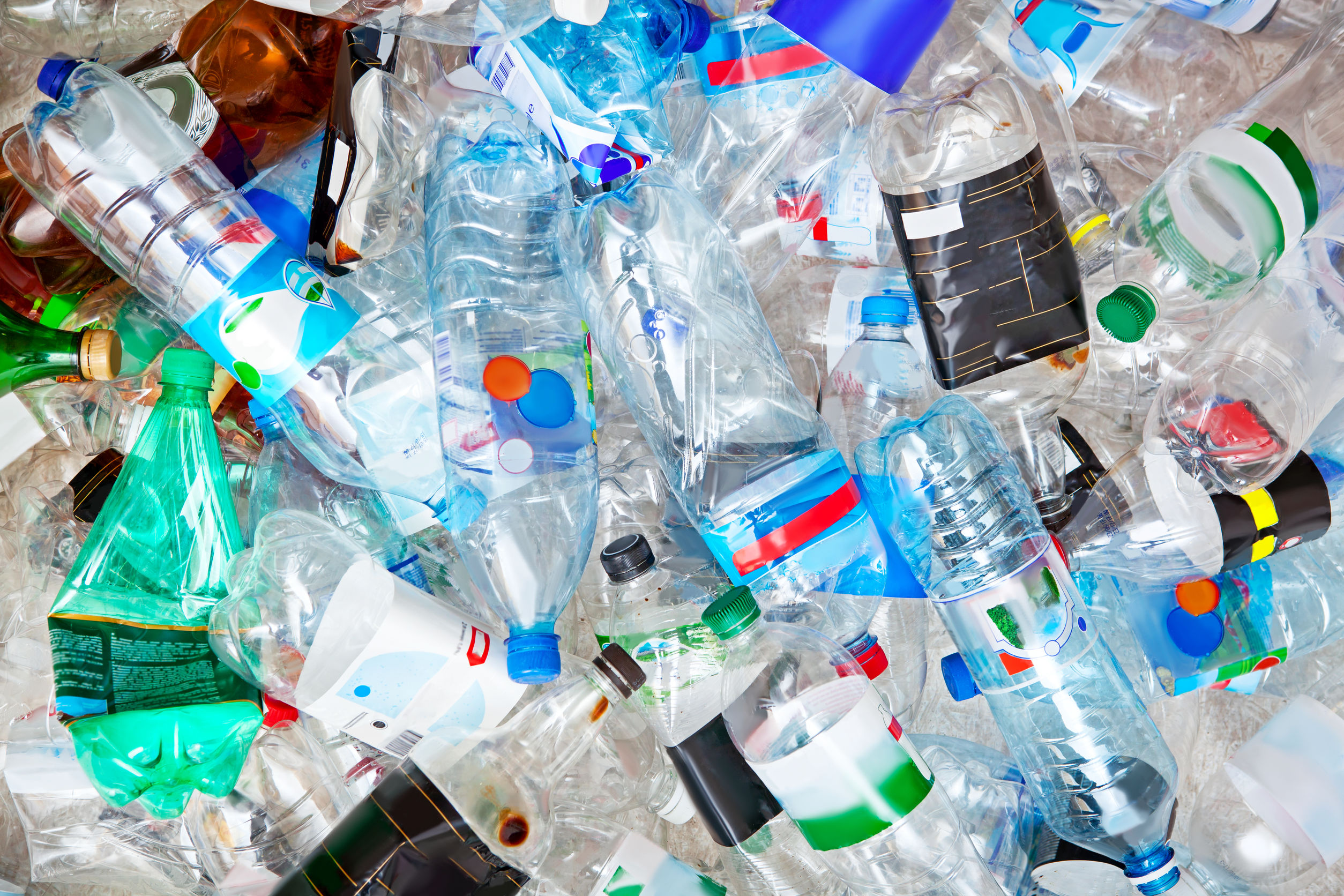 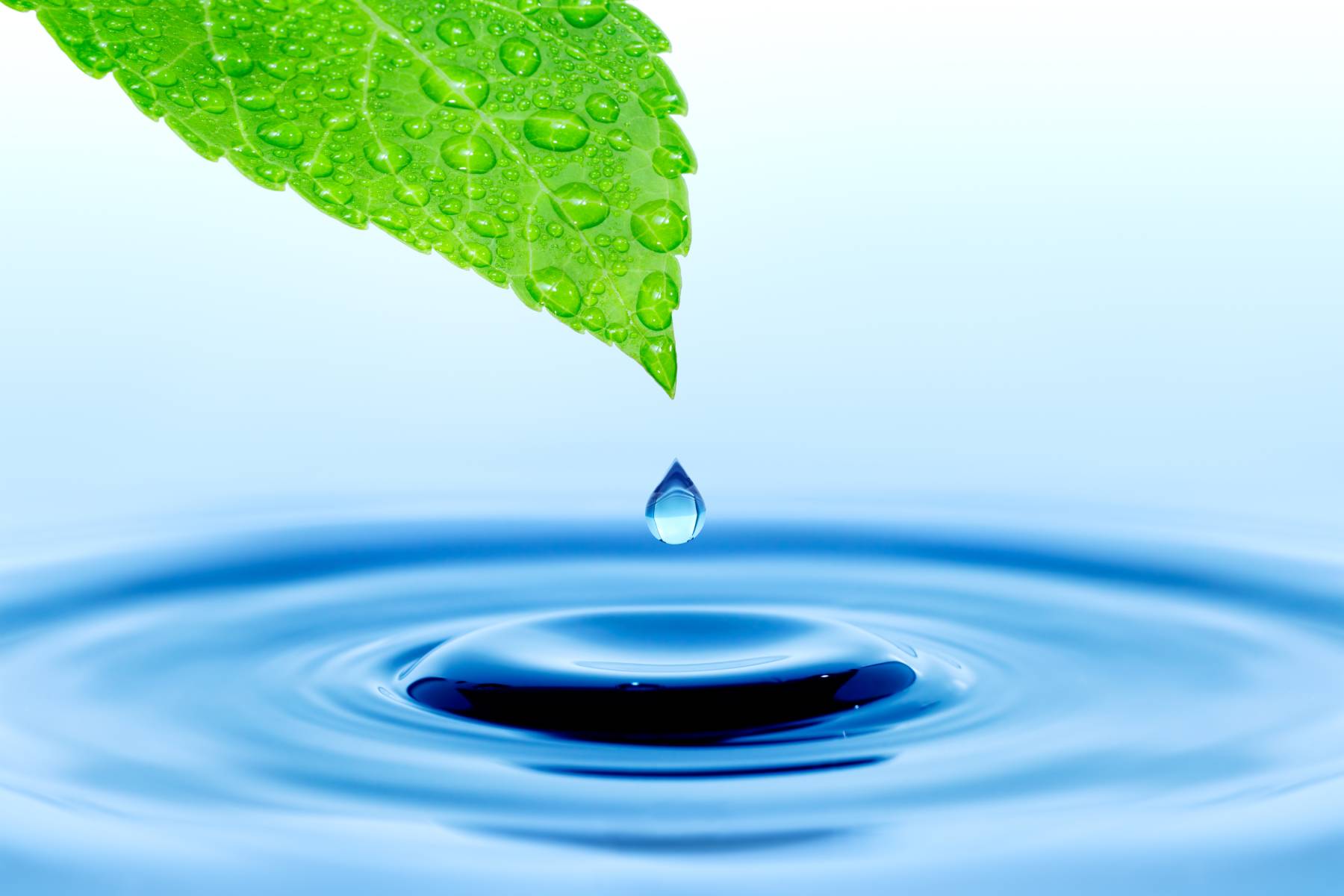 A. Does a softener make my water taste salty? A correctly functioning water softener should not make your water salty. Softeners use ion exchange to

What Kind of Salt Does My Water Softener Require?

A.  Different softener types Yes, using the correct salt for your softener is important. But first we must realize that there are different types of

Can my drinking water be safe from harmful bacteria without chemicals? The short answer is, “Yes, absolutely!” I. Chlorine A. Why chlorine? We receive the 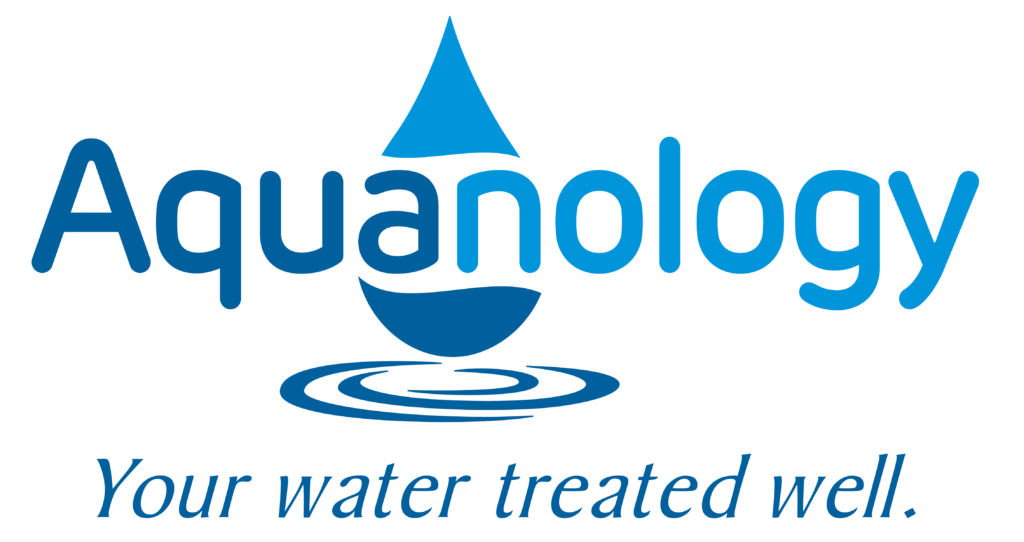 Have a water problem?